How does a Rocket Engineer Reason?

They tell me I'm not a Rocket Engineer -  and it's true.  To think like a rocket engineer is to think very differently.  So who is  a  rocket engineer - I bet you came  up with the name Elon. 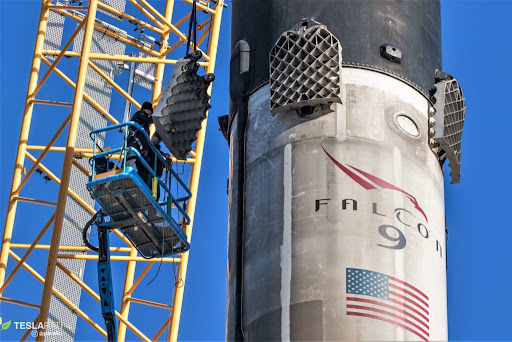 The creations process is inside an iteration cycle.  One must iterate toward  acceptable engineering.
One of the  downfalls of the Space Shuttle  program was that it  could not  iterate on the requirements because it had human  life on board - therefore safety was primary  -  not learning.
Yet another problem  - in process  testing  that's  left in the  process  - after end of  process testing  is   passing.
It appears that one of the parts you can  delete is the  grid-fin folding  mechanism -  it's  not  on the  Super-Heavy rocket grid-fins.
See:  Everyday Astronaut's  Starbase Tour with Elon Musk (part 1).  (https://www.youtube.com/watch?v=t705r8ICkRw 15:00  min)
Item number 1 - Question the  requirements reminds me of some other fliers - the Wright Brothers  and  what  they had to do  to  achieve controlled flight.   They discovered that the prevailing knowledge of the day  on  drag  and  lift were  not   working out  for  their machines.   So in  1901 they  built a  wind tunnel and  balance  scales  and  began testing  wind foils for them selves.  https://airandspace.si.edu/exhibitions/wright-brothers/online/fly/1901/flight.cfm
Some  concepts  from  Simon Wardley.
Tweet: 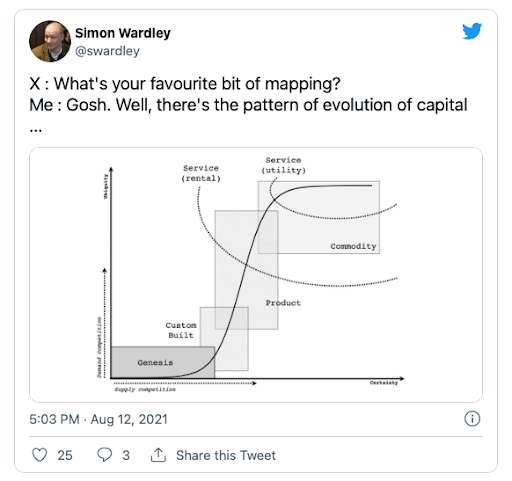 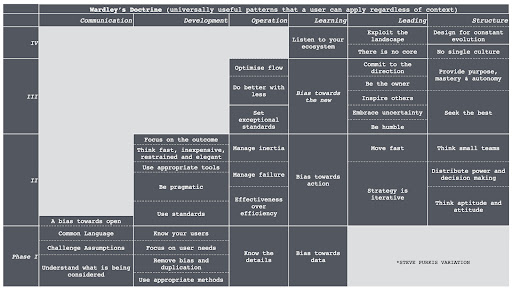 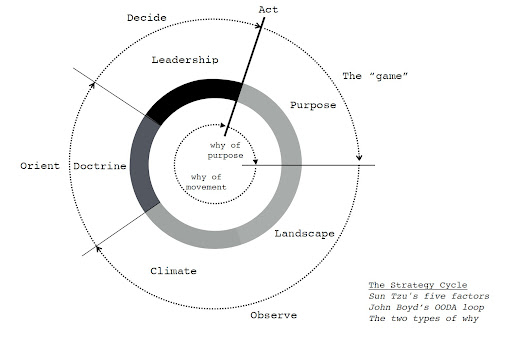